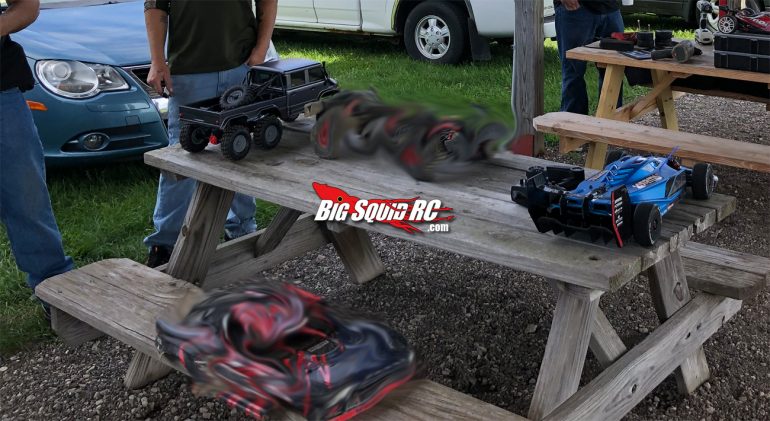 So over the weekend, it looks like the new ARRMA Mojave had a picture of it leaked… then a few hours later, the promotional video shows up on YouTube which we have linked below. We were playing with the Mojave over the weekend, but because of our NDA we aren’t really allowed to talk about it, or post any pictures of it, YET. We were going to post a blurry spy shot.. and not mention the official name or anything, just as a teaser, but since everyone now knows what it looks like… we’ll just leave our shot here. LOL.